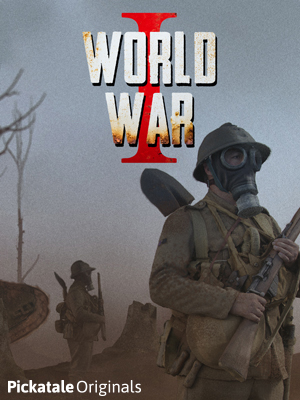 .Although there were a number of causes for the war, the assassination of Austrian Archduke Franz Ferdinand was the main cause. After the assassination, Austria declared war on Serbia. Then Russia prepared to defend its ally Serbia. Next, Germany declared war on Russia to protect Austria. This caused France to declare war on Germany to protect its ally Russia. Germany invaded Belgium to get to France which caused Britain to declare war on Germany. This all happened in just a few days. The war l