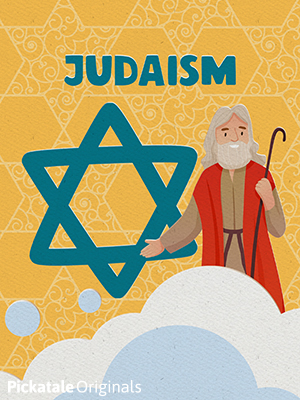 Judaism is the world’s oldest religion to believe in one God and is followed by over 14 million people worldwide. Learn how Jews practice their faith; uncover the stories of Abraham and Moses; and explore some important Jewish celebrations, such as Yom Kippur and Passover, which take place during the year.