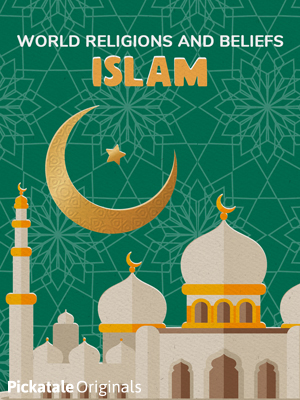 Islam is the world’s second-largest religion after Christianity. It began in Saudi Arabia but is now followed throughout the world. Learn how Muslims practice their faith; discover more about Allah, Muhammad and the Qur’an; and explore some important Islamic celebrations, such as Eid-ul-Adha and Eid-ul-Fitr, which take place during the year.