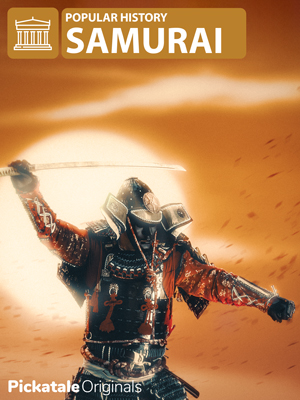 The samurai first began as provincial warriors then rose to power in the 12th century with the beginning of Japan’s first military dictatorship, known as the shogunate. However, these were no ordinary warriors. They lived by a strict code of conduct and were well educated, too. Read on to discover more about these fascinating Japanese warriors.