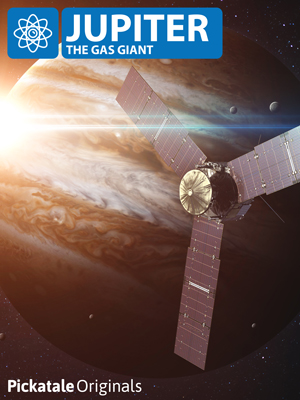 When Galileo originally saw Jupiter’s moons he had no idea how much more information people on Earth would eventually learn about this large planet. It has many moons, interesting storms, and colourful auroras. Its moons have hot volcanoes and cold ice. Jupiter is so big it could almost be its own solar system. Scientists are always exploring to learn even more about this amazing planet.