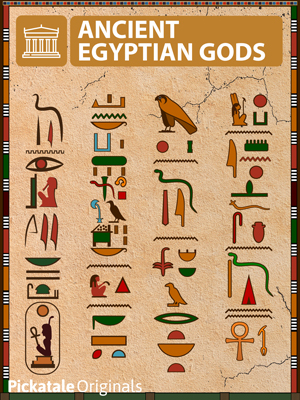 Ancient Egyptians had gods for everything, from dangers to household tasks, and each god had different responsibilities and needed to be worshipped so that life could be kept in order and balance. This complicated system of gods and worship formed a central part of Egyptian life, one that fascinates and amazes us today, thousands of years later.