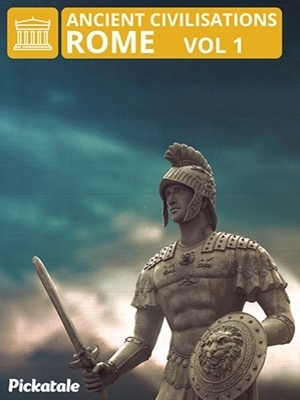 Long before the boot-shaped land in Southern Europe became Italy, it was the center of one of the world’s greatest civilizations, Ancient Rome and the Roman Empire. For more than 1,000 years, Ancient Romans lived, fought battles, expanded their control and made great contributions to art, architecture, engineering, military tactics, literature and language. Learn about their powerful influence.